Today we headed back to the city with no real plan in mind. We tossed a coin to decide whether or not to go on a free walking tour…and the coin said yes. So along with a Canadian, two Brazillians, two Singaporeans and two Israelis we set off with Mark, our guide for a two hour amble around the city (with some historical comment included). They are really working hard to bring the city back to life, there are many office buildings being refurbished as apartments and pedestrian areas are being expanded. A number of the big mining companies, including BHP still have a presence in the city. Open spaces are really limited, but mini parks are being created. There are some beautiful sculptures, and a real mix of architectural styles including one called “brutal” (I actually liked the neat geometrical pattern of this style..surprise!) 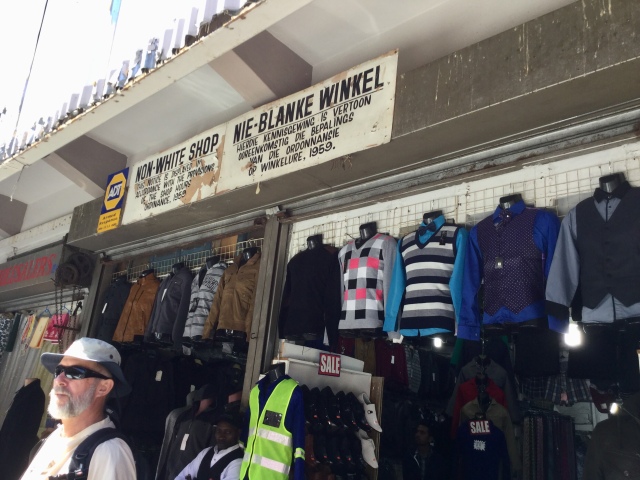