The fast train to Dunhuang was only an hour and a half and reached speeds of almost 200kph! We travelled in first class comfort, which was three dollars more each than second class! The taxi met us at Liuyuan South Station (which was 180km away from Dunhuang). The alternative was a 1:30am train direct…this was a much better option!

We have stopped in Dunhuang to see the Mogao Grottoes/ Caves. They are magnificent, unfortunately you aren’t allowed to take photos inside the caves. (The Buddha photos are from the museum’s replicas). They were “lost” for 500 years, covered in sand. It was also a stop on the Silk Road and is surrounded by desert. It is the most tourist oriented town since Kashgar, but mostly Chinese tourists, we have only met two other westerners! The streets are lovely and wide, lots of shade too. We walked to the museum, and there were some really beautiful murals and paintings. Lots of people want to take our photos, it’s like we are a tourist attraction! I always say hello when people stare at us or nudge their family…I can only guess what they might be saying! The night market is huge, plenty of food choices, although we can’t always tell what things are…I thought I picked potato skewers yesterday, but they turned out to be tofu! Still tasty. 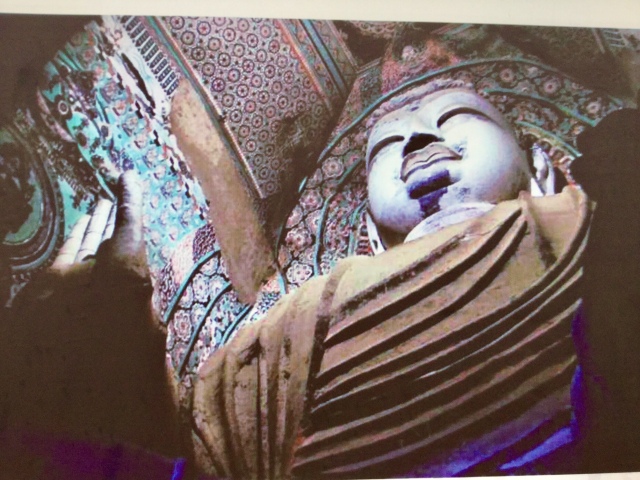 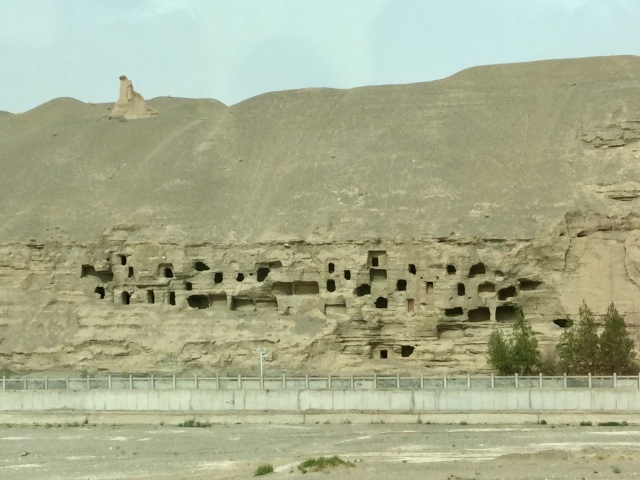 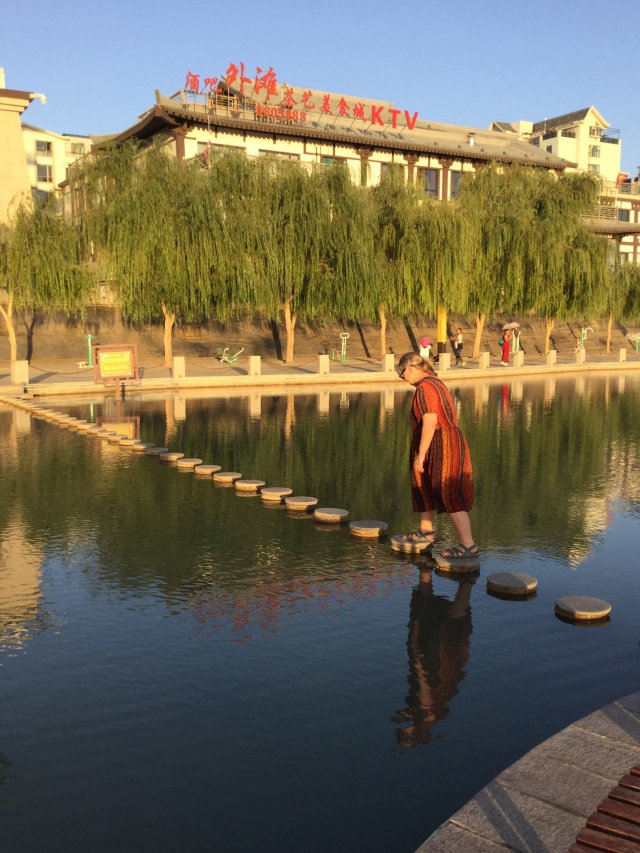 2 thoughts on “Dining in Dunhuang”