Making it to Takshang (Tiger’s Nest)

If I had realised how far and steep it was to Tiger’s Nest, I think I would have just looked from afar! It was exhausting! My knees are still complaining two days later!

Andrea (from Philadelphia) and I rode ponies half way up the mountain through mud and slush…very close to the edge in a few places!

We were at the head of about 25 ponies…thank goodness! We stopped at a clearing and had to dismount via a bench. Then the fun really began… 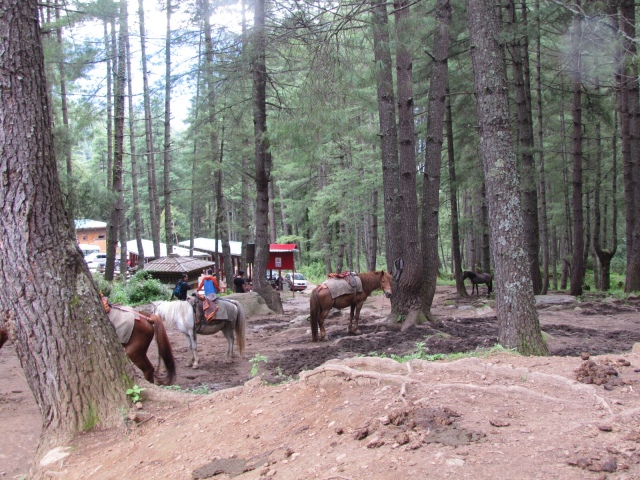 We started walking along the track, it was so uneven, damp underfoot and muddy. It was fine while it was flat! But gradually we were ascending…I had to keep stopping to catch my breath. 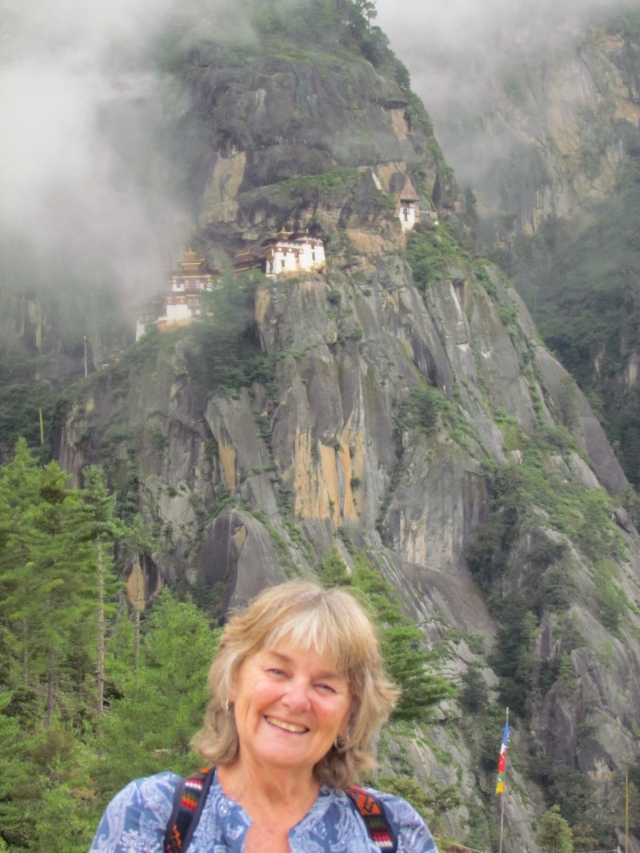 Alex, Virginia, Nav and Rilla walked the first part…they didn’t take very long to catch up with us! Much fitter than me!

I gazed across at Takshang…what an amazing sight…and I started doubting whether I would actually make the distance! But I did! Surprisingly I did…

The view from Takshang was just spectacular….it felt like we were on top of the world!

5 thoughts on “Making it to Takshang (Tiger’s Nest)”