* by The Lovin Spoonful

After a four hour delay at the bus station in St Louis, we made it to Nashville! On the way, songs kept popping into my head… 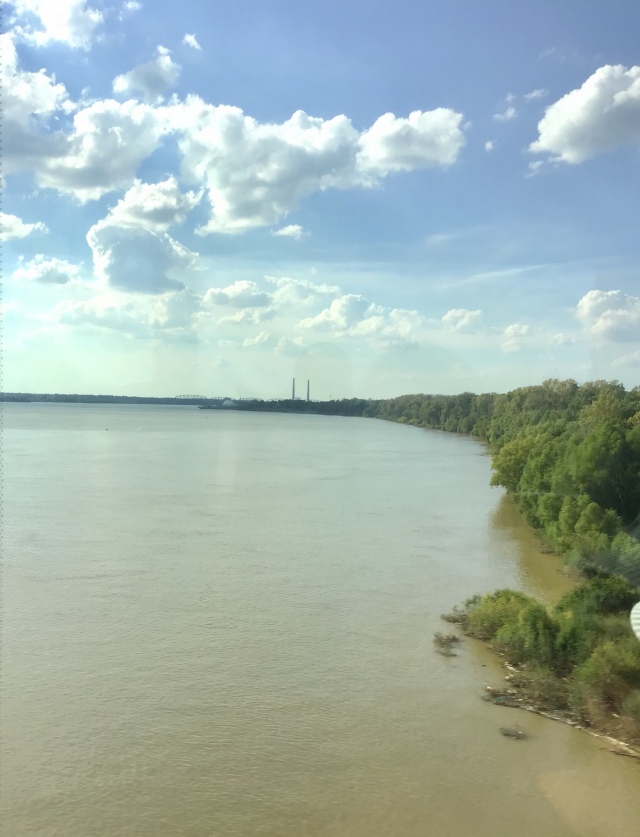 Down by the banks of the Ohio… 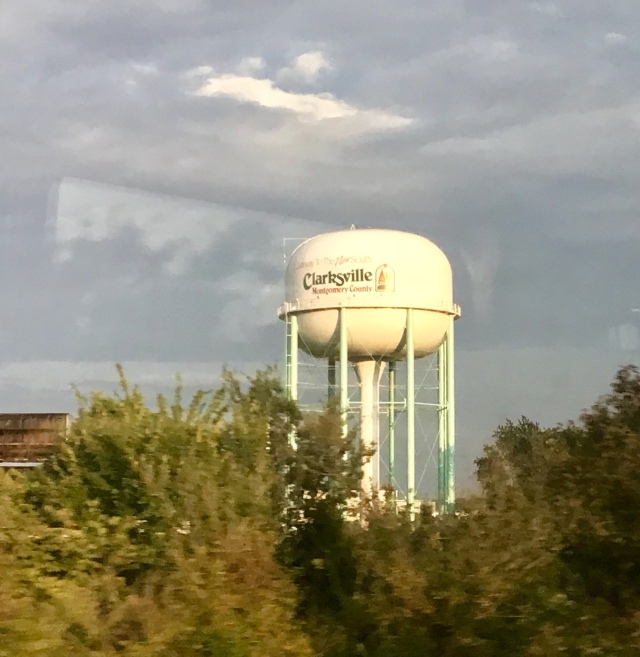 Take the last train to Clarksville…

And in Nashville, we spent nearly three hours wandering around the Country Music Hall of Fame and Museum…like watching moments in your life go flashing by!

Harper Valley PTA…I can still remember most of the lyrics! 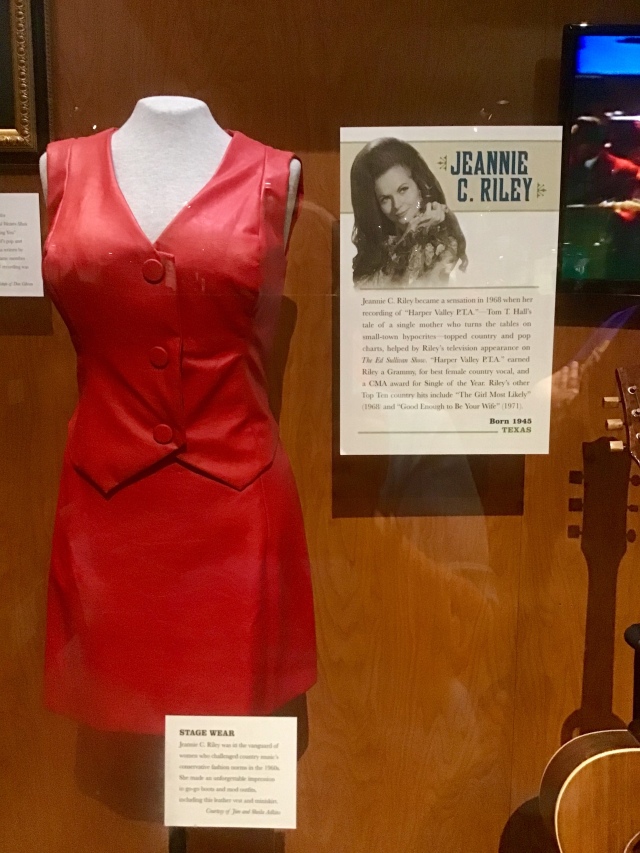 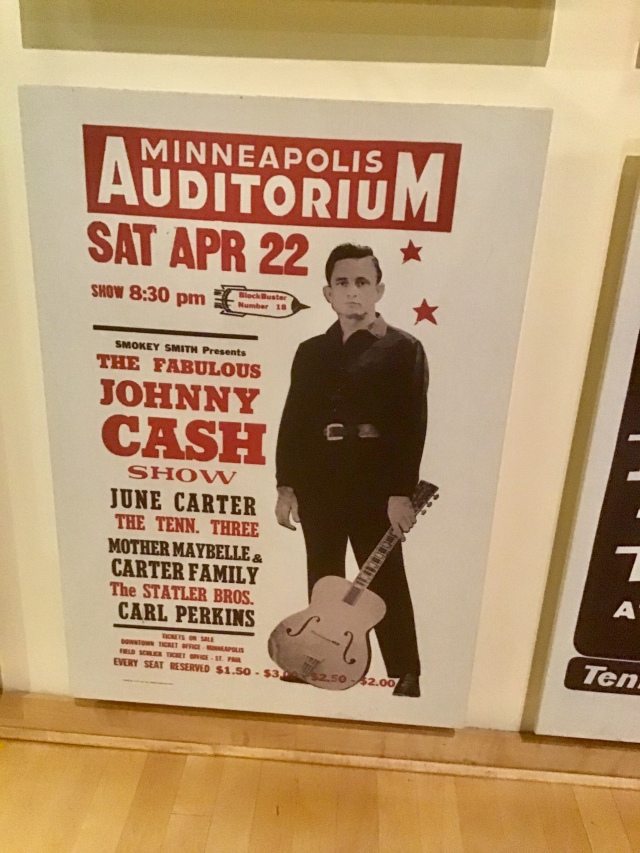 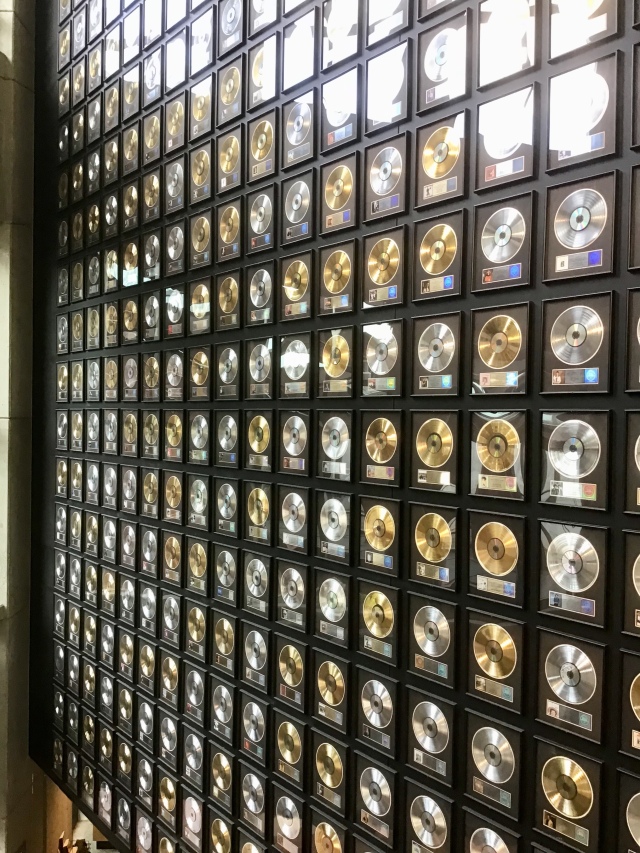 Most of these records represent 500,000 or over a million sales. 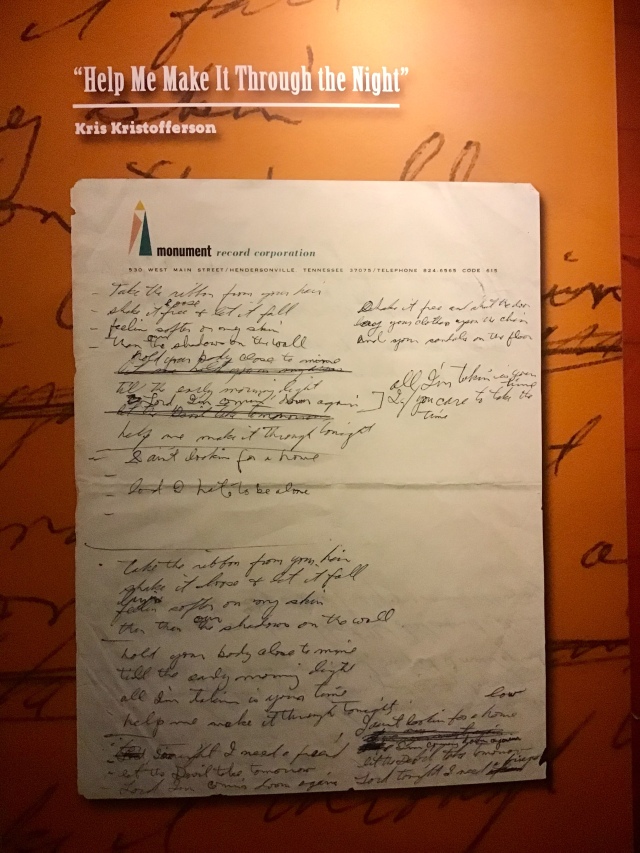 We also wandered down to the riverbank…The Cumberland River. 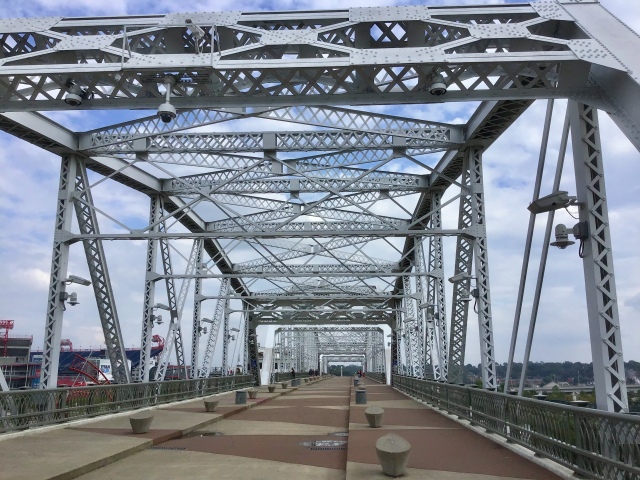 Nashville is a happening place! It was Monday and yet as the afternoon progressed, the bars and Honky Tonks were overflowing; Music was pouring out of every bar. We visited a boot sale, where a couple of ladies from Texas decided they should say hello. Also Lionel and I joined in a rendition of “These boots are made for walking” at the sale where you could buy one pair and get two pairs free! But I refrained! 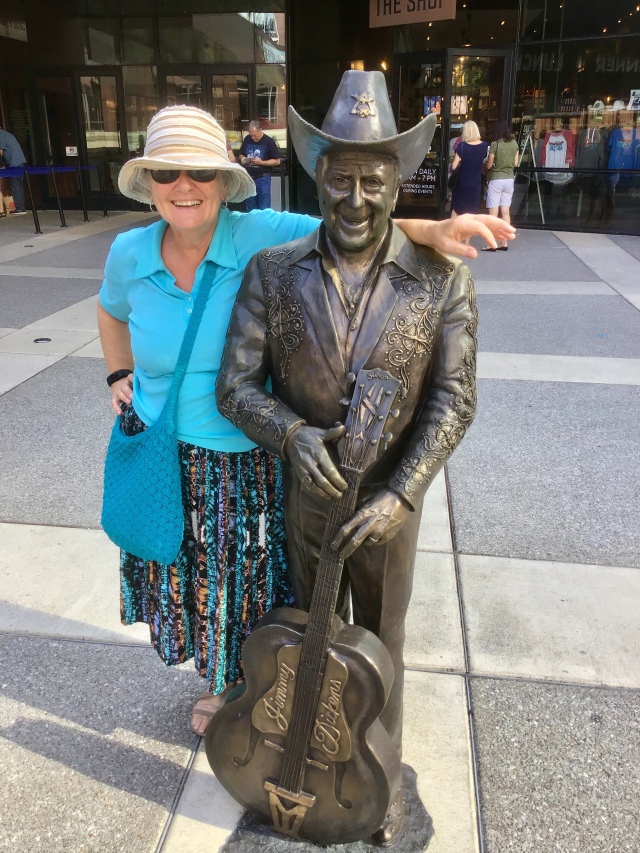 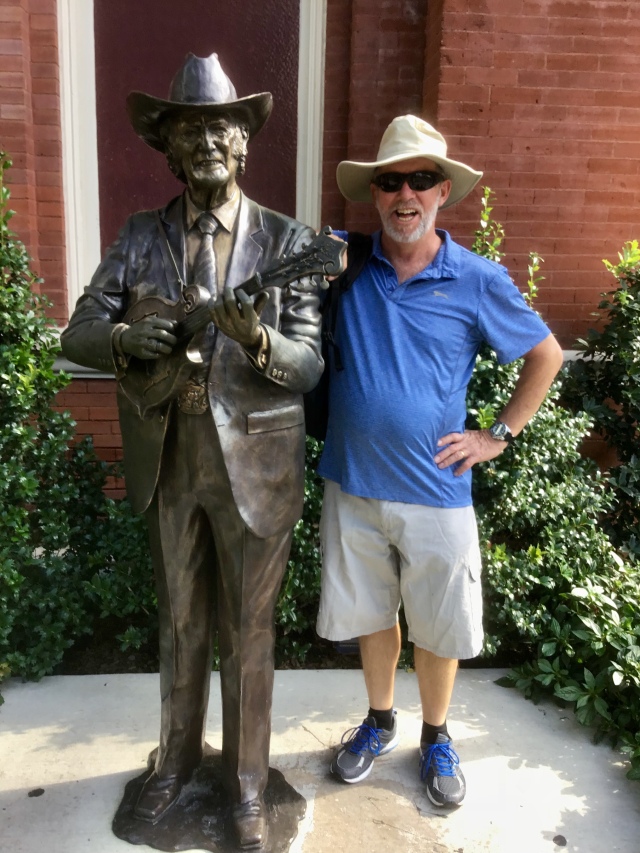 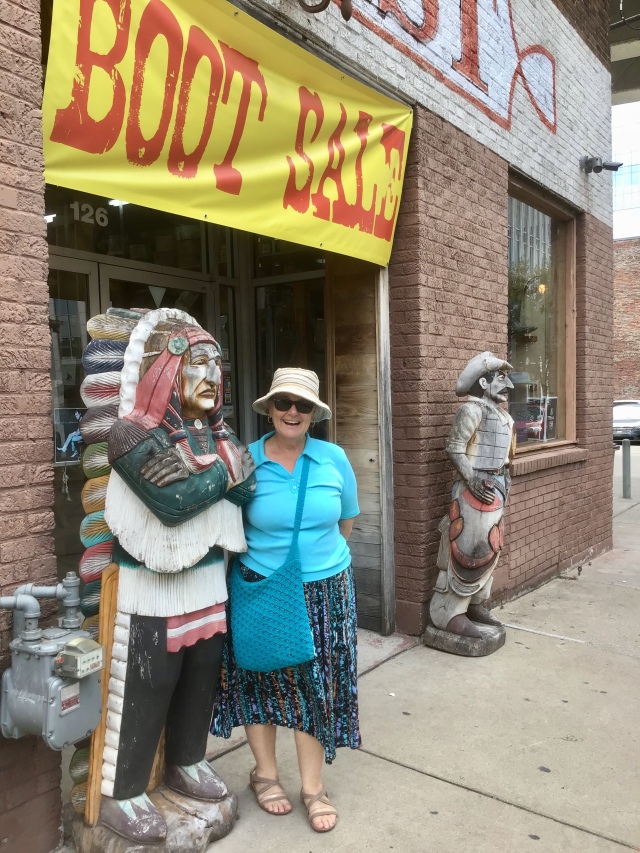 Last stop was a bar, where an Australian group “Dozzi” from Brisbane were playing… The Texans had suggested we check them out. The place was going off, they were excellent! 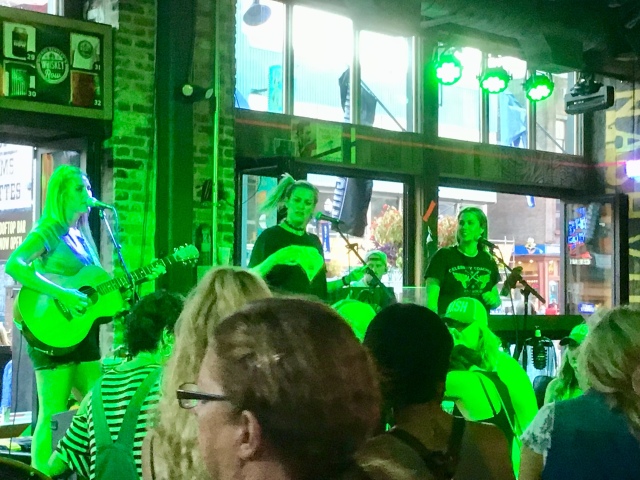 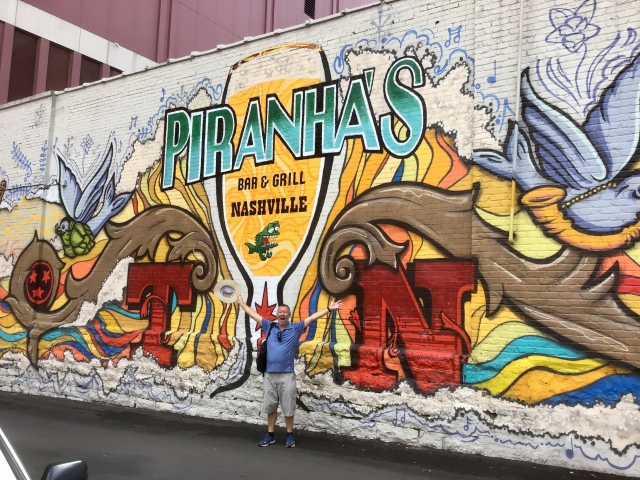