All the way to Reno

Yesterday we caught the train, then bus to Reno in Nevada. As we were driving along I could imagine the cowboys shooting at each other just like in the movies!

Reno is like a mini version of Las Vegas. (Not that I have been to Vegas!) We even stayed in The Sands Regency Casino Hotel, but that was as close as we got to being high rollers…Lionel did lash out and played the slots (pokies)…with only a handful of notes…he actually won a few dollars, which paid for breakfast! 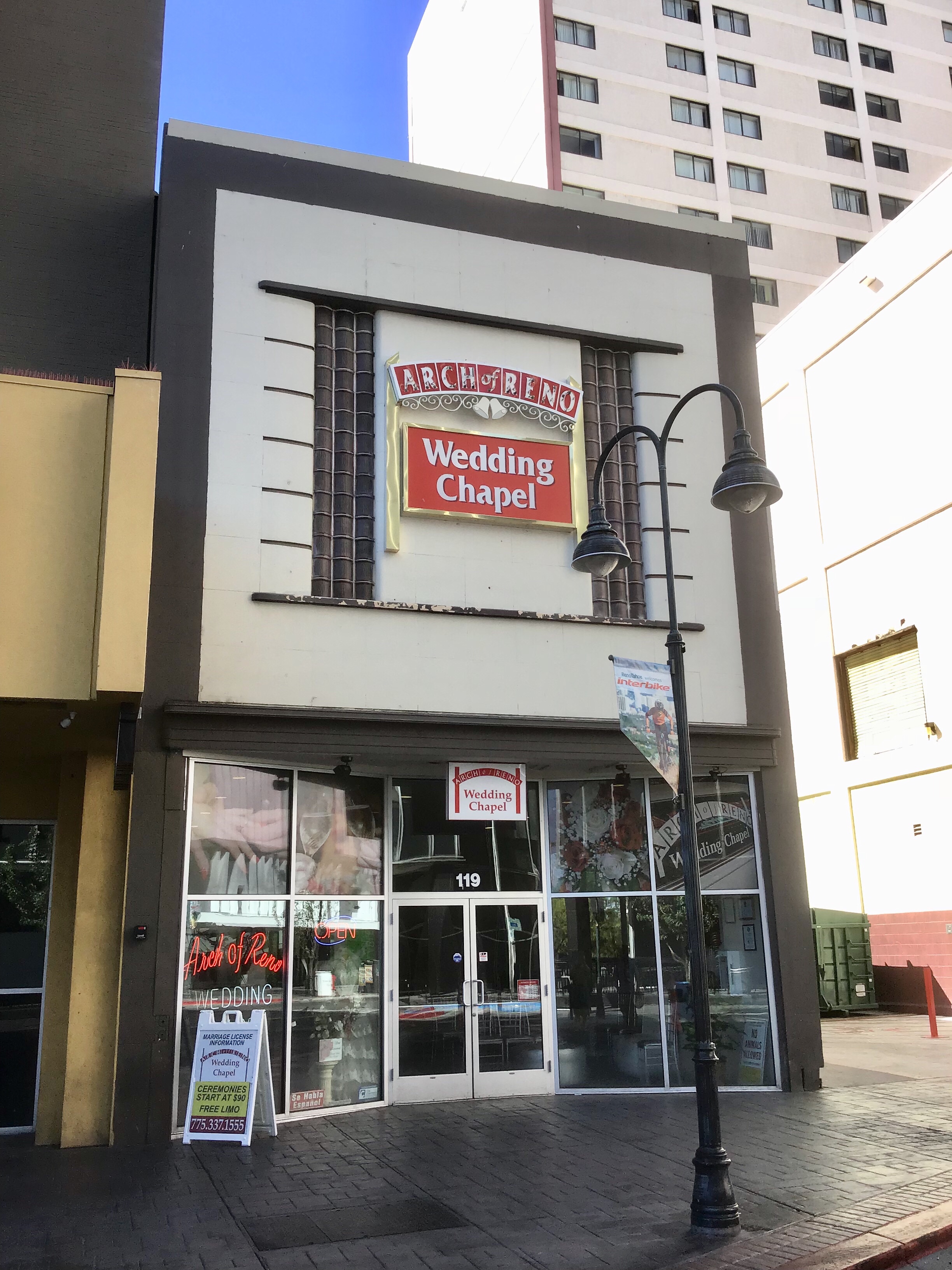 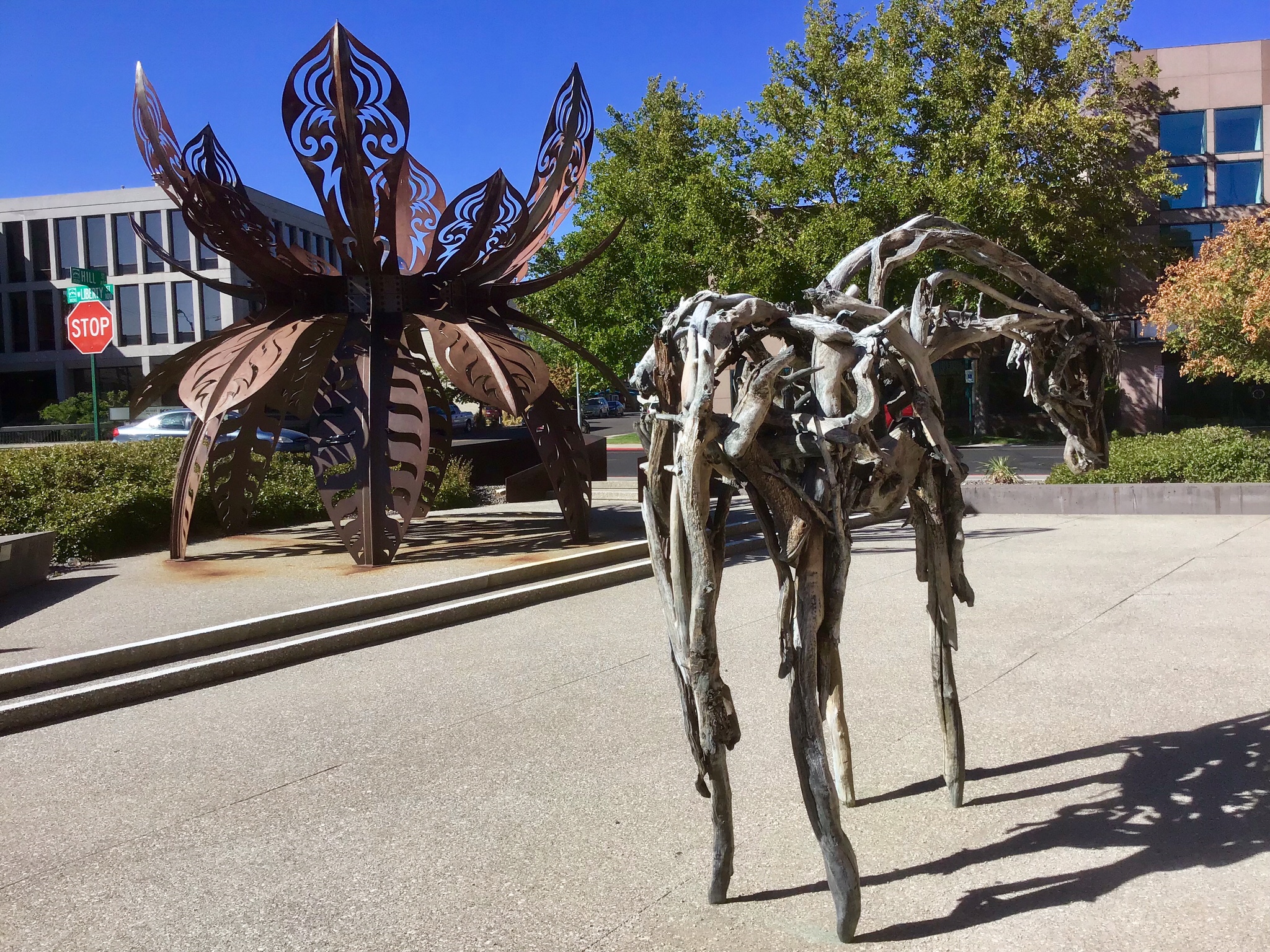 The day we arrived the centre of town was preparing for a massive influx of motorbike enthusiasts. They have a festival called “Street Vibrations”, over 20,000 people attend, some of the bikes were amazing.

The stalls were interesting, and the neon signs were flashy. The city is along a river, the streets are wide and well set out, great sculptures in various locations and we walked over 16,000 steps just wandering around the town. 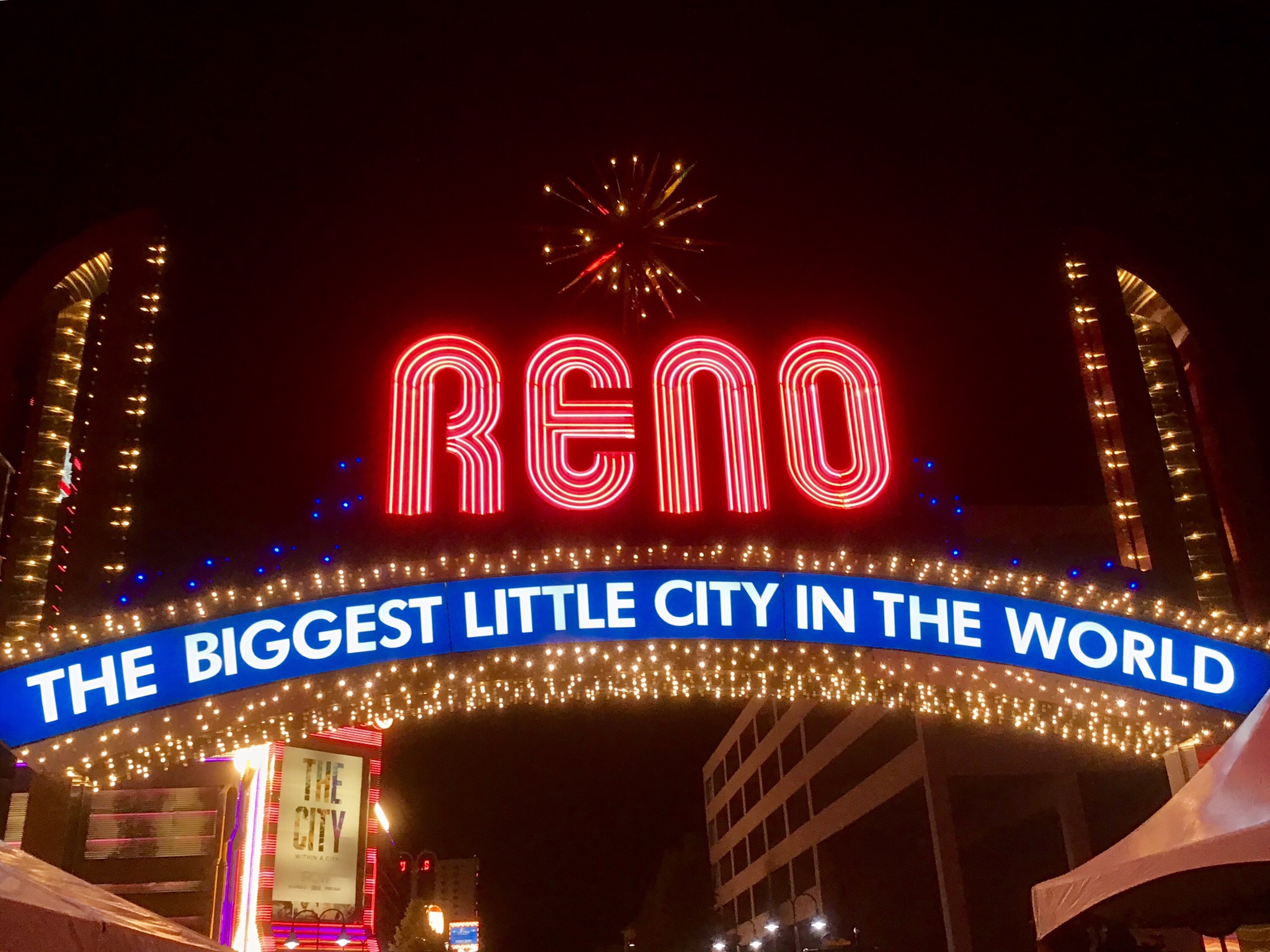 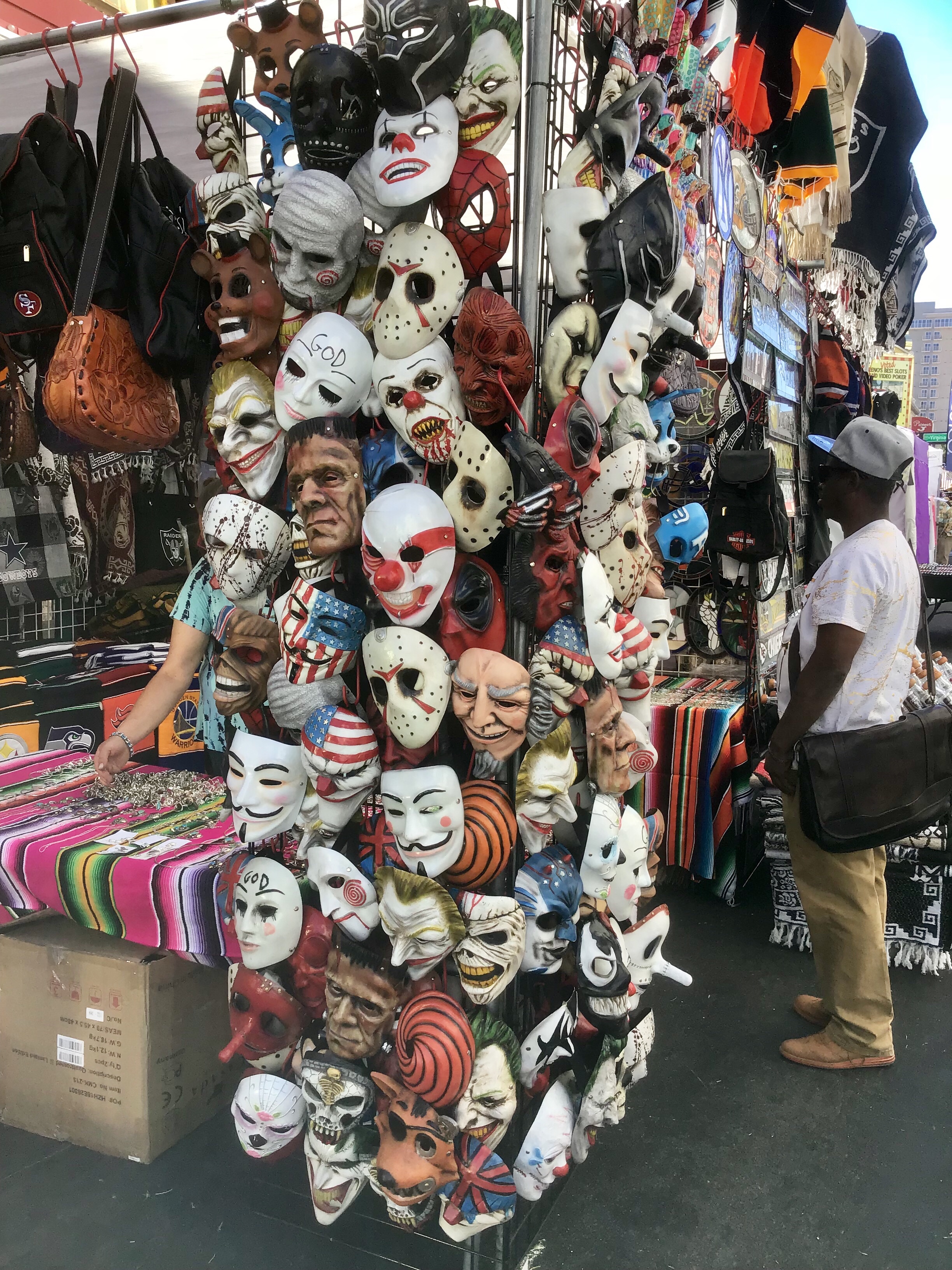